What next as 2017 general election results in hung parliament?

After seven weeks of campaigning, the 2017 General Election results have been announced – the Conservatives failed to secure a majority, with Britain waking to news of a hung parliament. The latest in a line of momentous political shocks in an historic 12 months, the surprise outcome of the election poses as many questions as it does answers.

What is a hung parliament?

A hung parliament is when no single political party gains the 326 seats required to have a majority in parliament.

What are the possible outcomes?

Theresa May remains in charge of a minority Conservative government, risking the party’s ability to push new legislation through parliament

If no party is able to form a government, a second General Election is likely to take place later this summer

However events in Westminster unfold over the coming days, the onus will be on whichever party or parties form the new government to provide direction and stability at this critical juncture. Moreover, at a time when investor and consumer confidence remains resoundingly positive towards supporting the UK private sector, it is vital that prompt and decisive action is taken to deliver the clarity required for investors to act upon these sentiments.

In the lead up to the General Election, research by Kuflink revealed that 30% of investors are currently turning to traditional asset classes such as property due to their historical resilience in times of political and economic transition. Featured in Investment Europe, 24Housing, UK Investor Magazine and Crowdfund Insider, the research also showed that 38% of investors were waiting until after 8 June to make new financial decisions, demonstrating the critical requirement for the next government to act quickly to ensure investors can execute their investment strategies unabated by uncertainty.

In the coming days, once the dust has settled and the make-up of the new government is known, Kuflink will be conducting research among UK investors to uncover their sentiments towards the country’s new leaders. Specifically, we will examine how much faith the investor community has in the new government’s ability to drive growth for Britain’s economy and its property market. 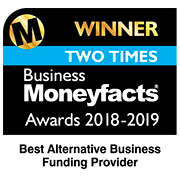 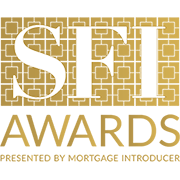 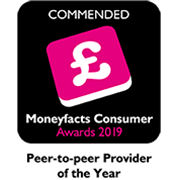